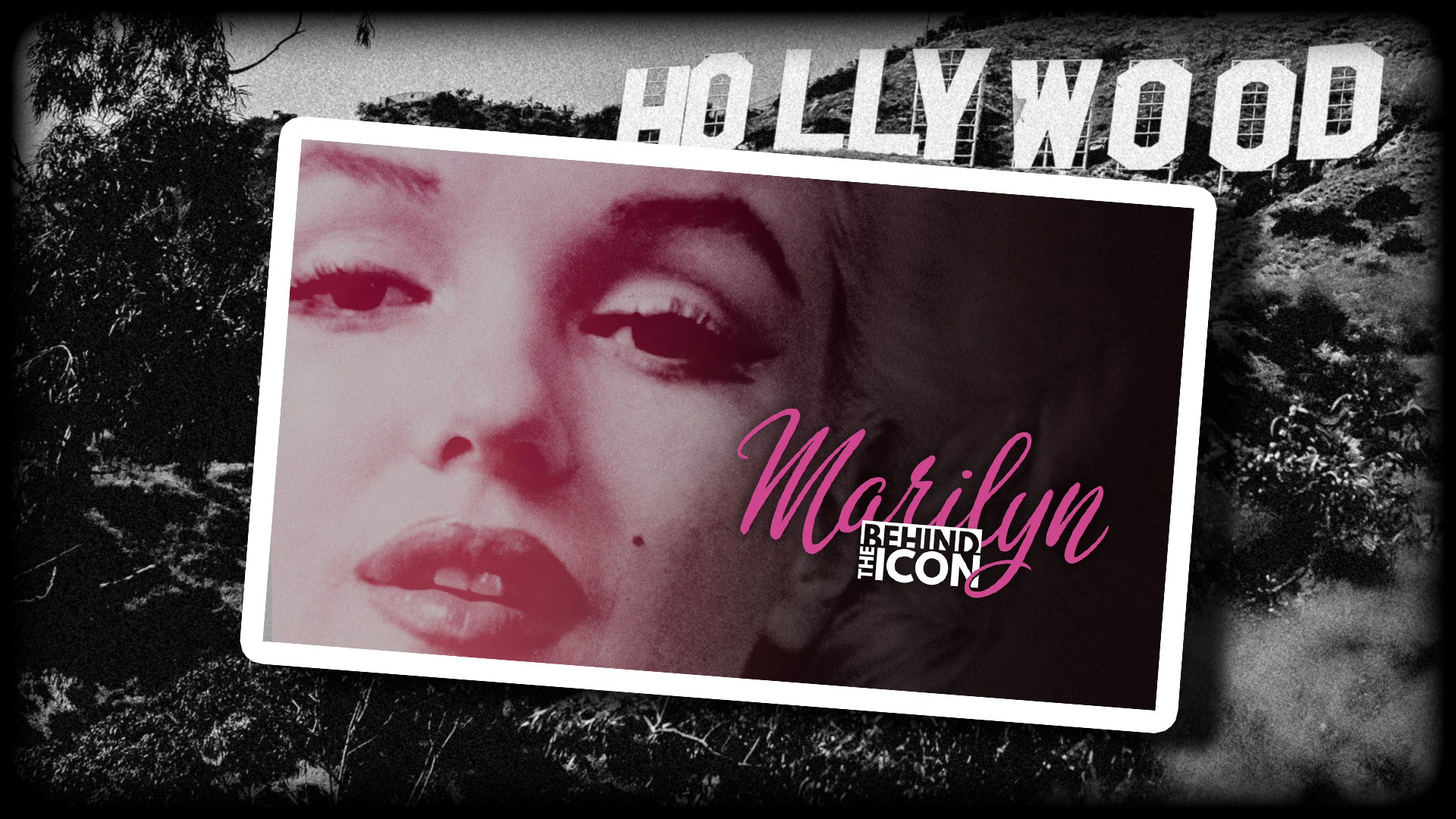 Reporting From The Past

If you need something else to binge besides shows on Netflix and Amazon Prime, might a suggest MARILYN: BEHIND THE ICON. It’s a podcast series based on the two-volume biography of Marilyn Monroe written by Gary Vitacco-Robles. The podcast chronicles Marilyn’s difficult journey through life with mental illness and addiction, and how it didn’t stop her from becoming a Hollywood star.

Speaking of stars… I’m in it! Listen closely in episodes two and six and you’ll hear yours truly portraying newspaperman, Ward Morehouse and radio broadcaster, Charlie Wellman respectively. It’s a multi-season series too, so there’ll be more episodes to come. I happen to know this as I also play the part of an auctioneer in the upcoming seventh episode.

You can subscribe to MARILYN: BEHIND THE ICON wherever you get your podcasts. You can also listen on the official website where there’s an additional behind-the-scenes companion podcast called NORMA JEANE: DISCOVERING TRUTHS.